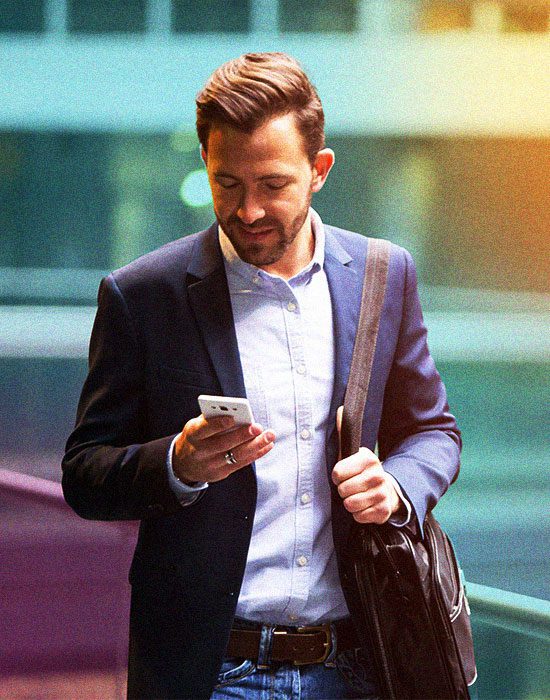 Dstny brings employees and customers closer together through interactive communications solutions. Regardless of the chosen channel, it should become easier and more pleasant to communicate and exchange information. To this end, Dstny offers a Unified Communications as a Service (UCaaS) proposition that is mobile-first and can easily be linked to the internal IT systems of its business customers. With millions of users in multiple European countries, Dstny has become one of the leading UCaaS providers in the European market.

Dstny was founded in 2008 by the brothers Daan and Samuel De Wever. From their first small office they started to resell server space that they had rented from major infrastructure players and they guaranteed fast copper connections between the data centre and the offices of their customers. Through investments by business angels and small start-up funds, Dstny was able to gain a position in the cloud telecom market – telephony that no longer goes via the traditional telephone exchange, but via the internet.

Because the telephony services of Dstny customers are managed in the cloud, Daan and Samuel, in collaboration with Mentha, saw an opportunity to grow faster. Rapid growth was achieved by linking other services to the platform (e.g. videoconferencing, helpdesk services and security solutions) while simultaneously pursuing an active international buy-and-build strategy. During Mentha’s involvement, Dstny grew into a leading UCaaS player in Western Europe and the De Wever brothers entered into a new partnership with Apax Partners in 2019. Since then, Dstny has been steadily pursuing its ultimate ambition to become the largest European technology provider in business communications, and top three position in the world.